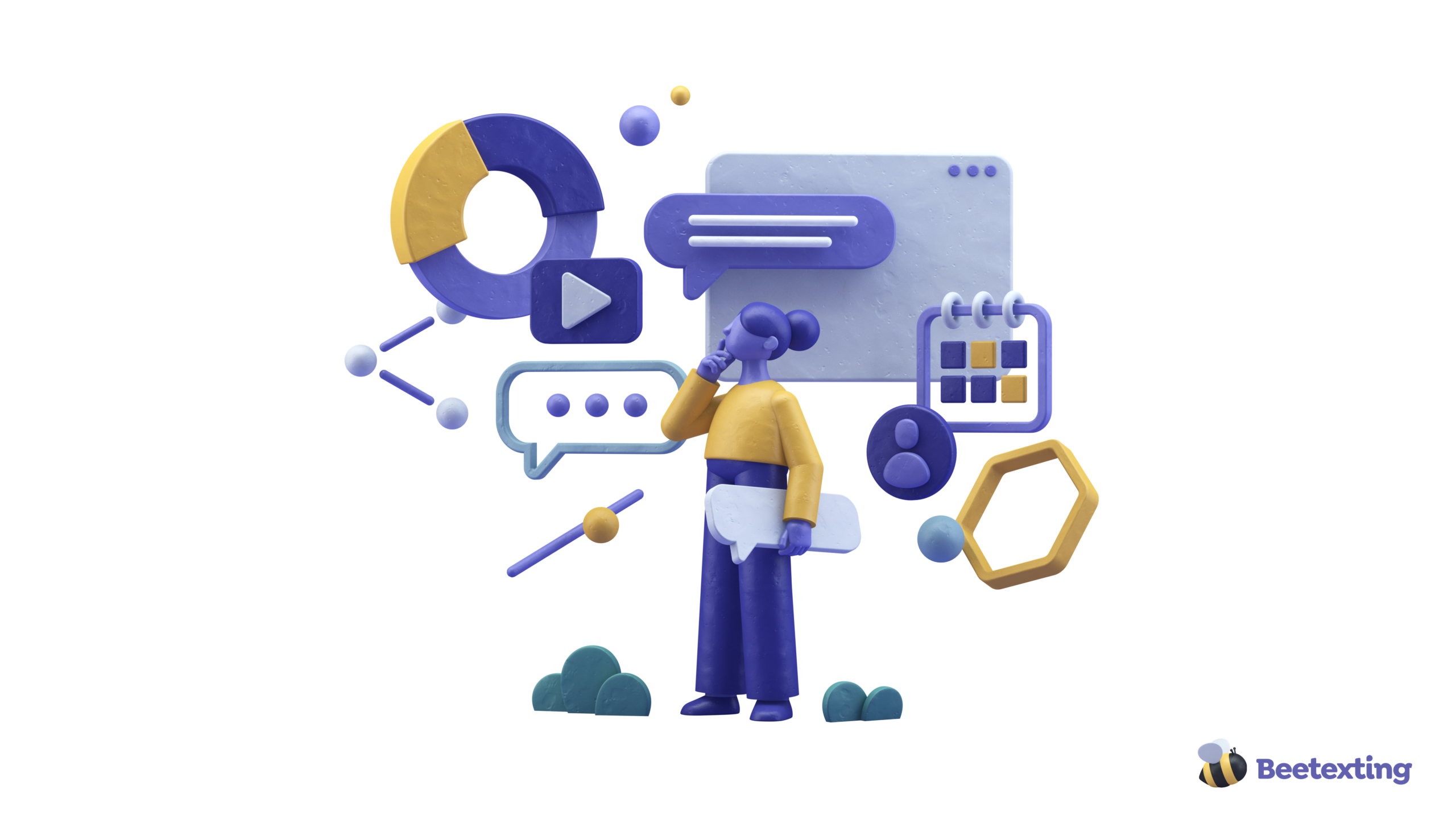 View all posts by Alan Tran

Getting more from Beetexting with Analytics

Beetexting offers several metrics to help track the number of messages being sent, which tools or features are being used, or how many unique contacts are being made.

What’s the Buzz? Understanding the Analytics offered with Beetexting